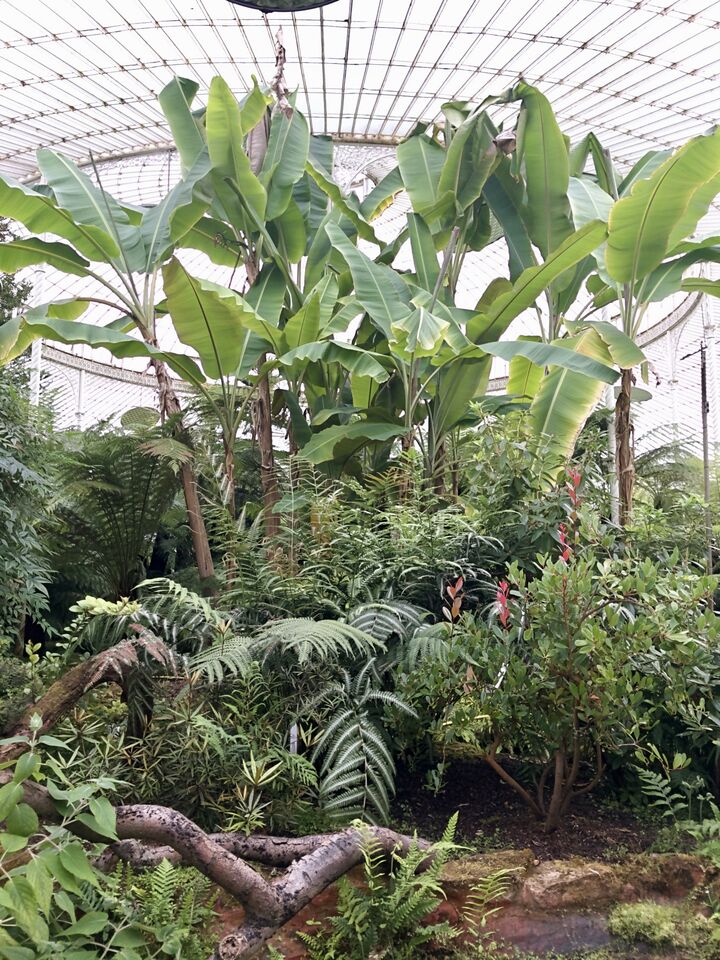 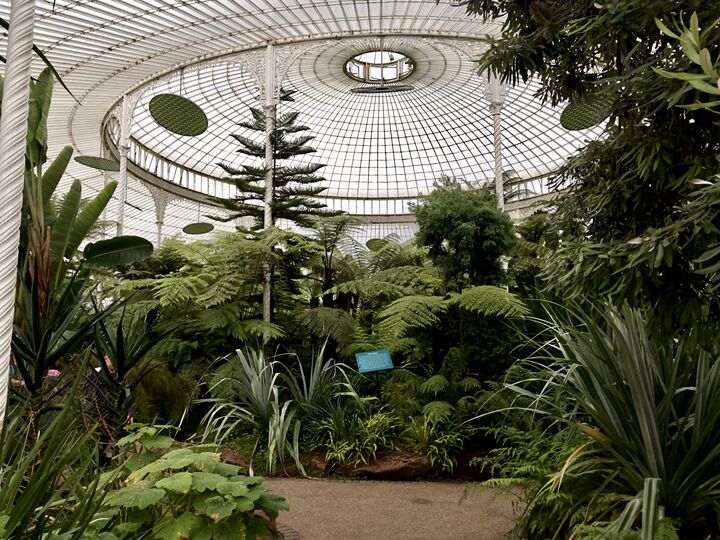 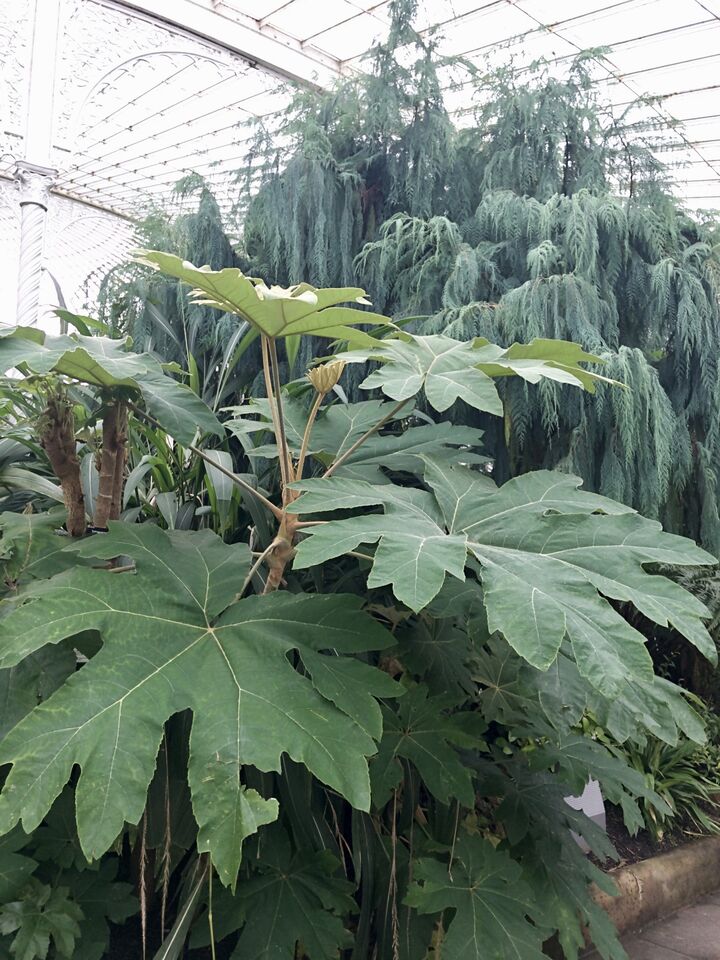 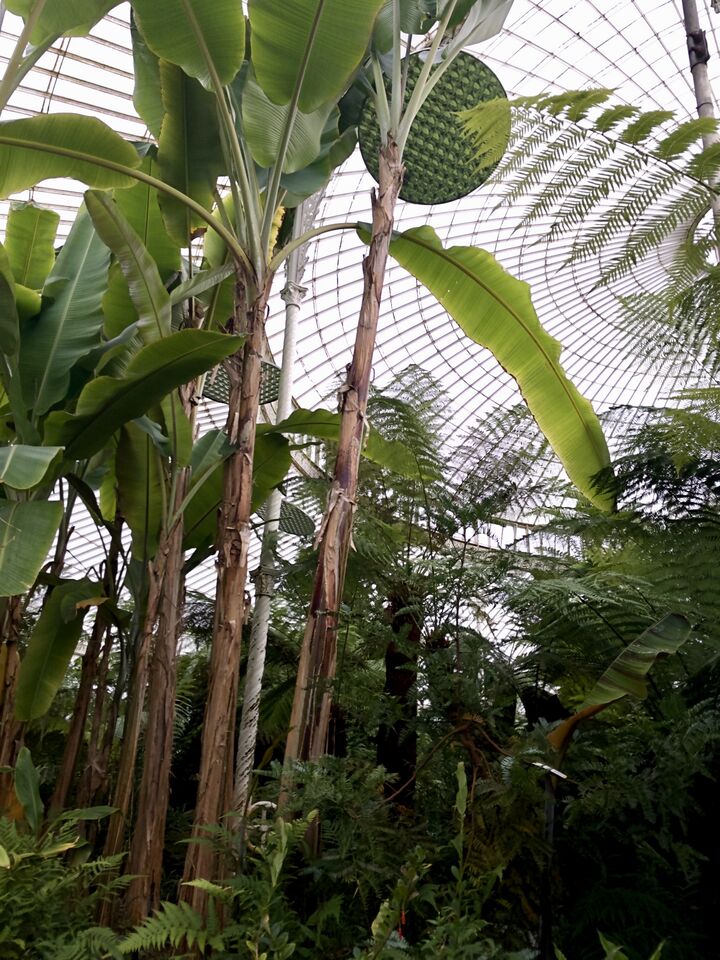 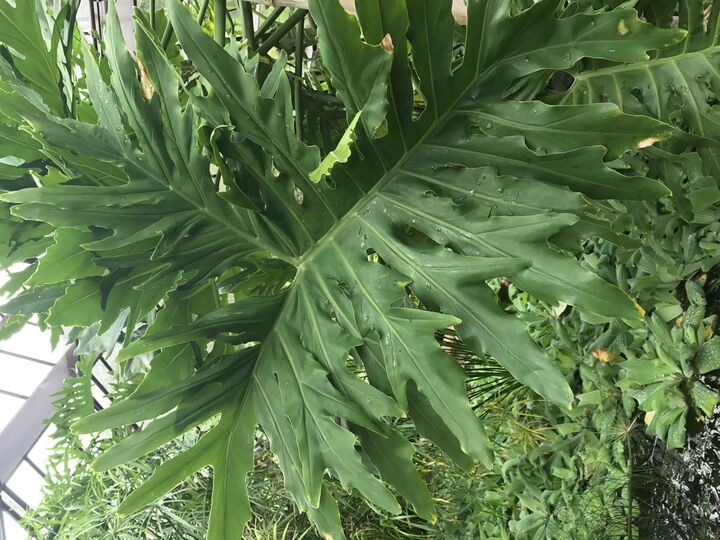 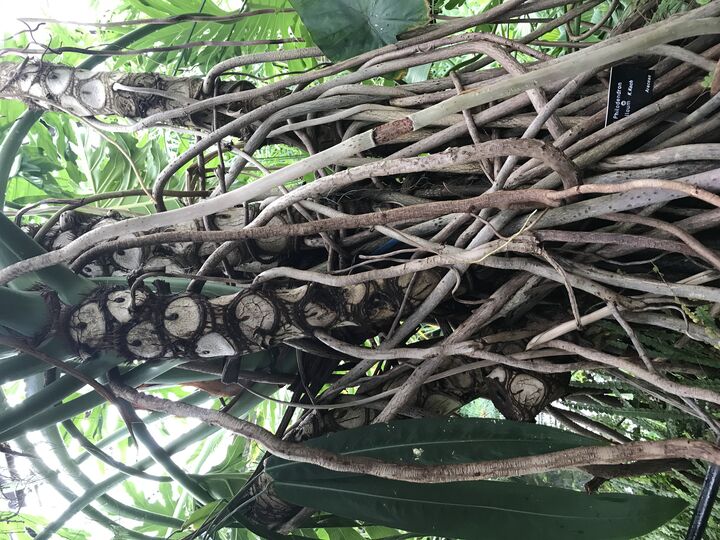 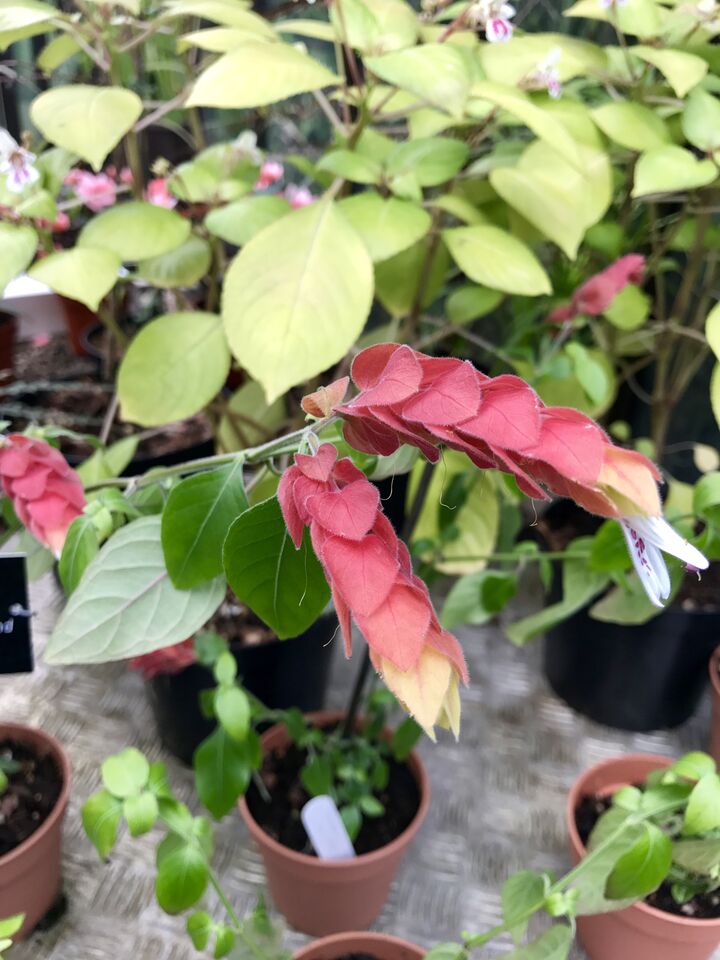 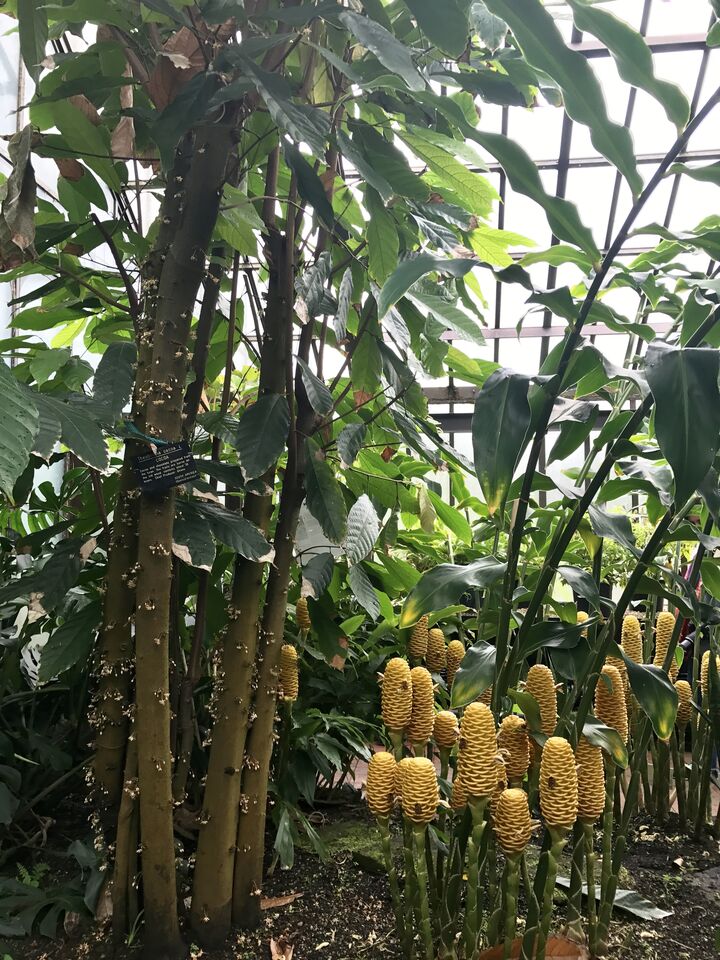 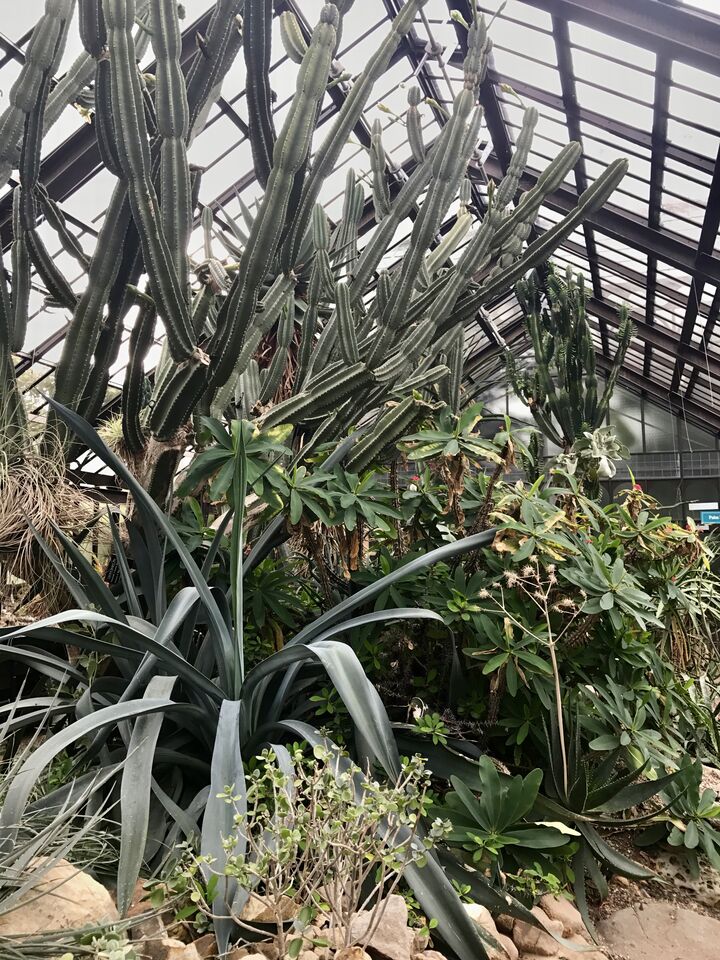 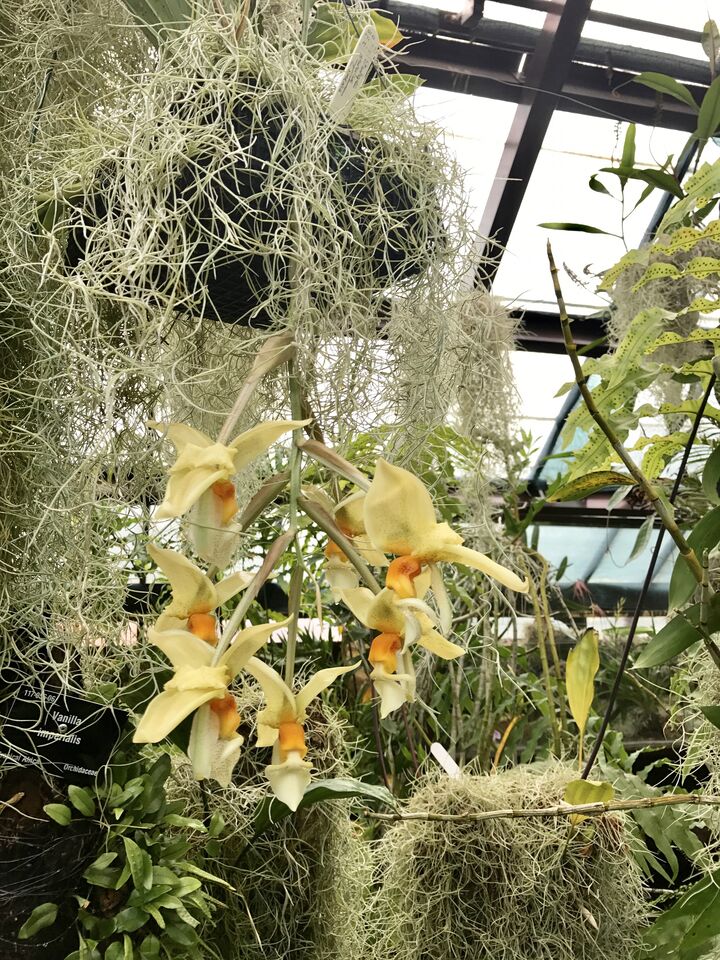 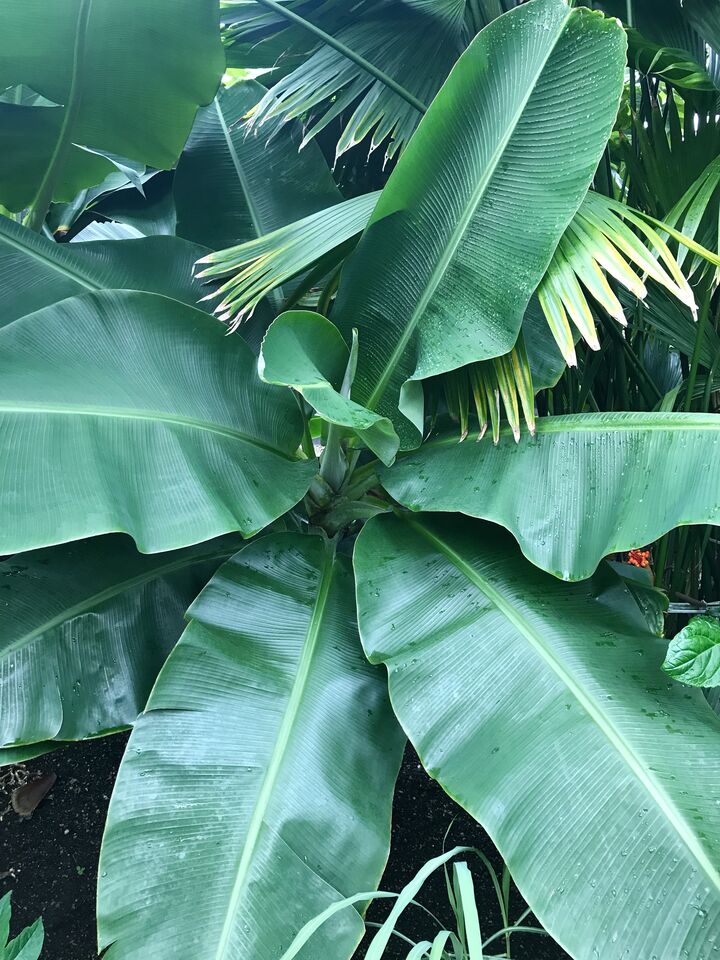 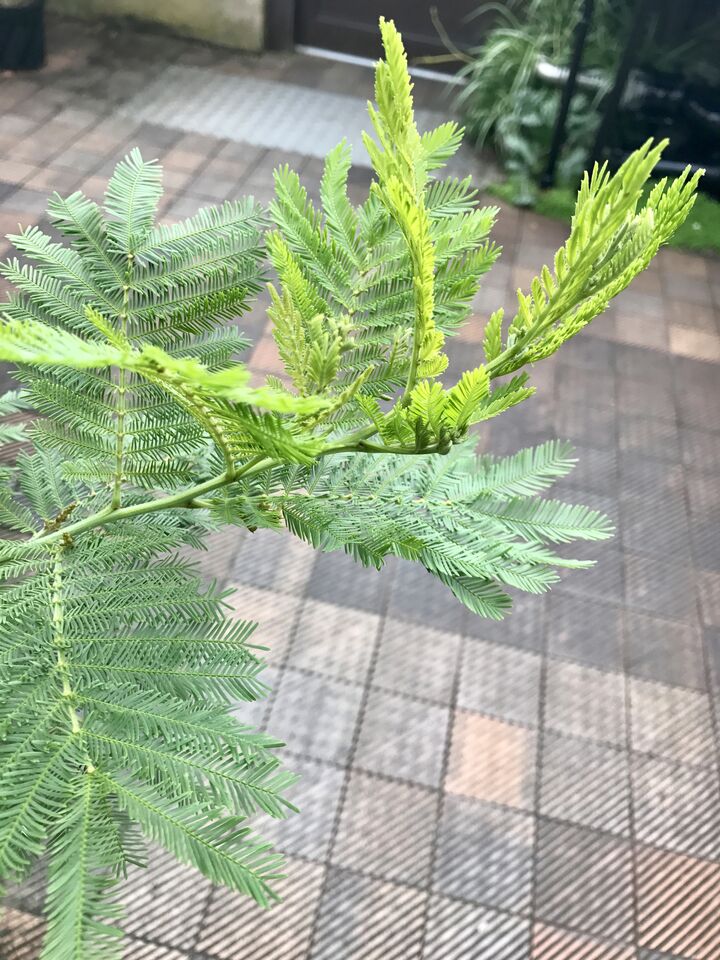 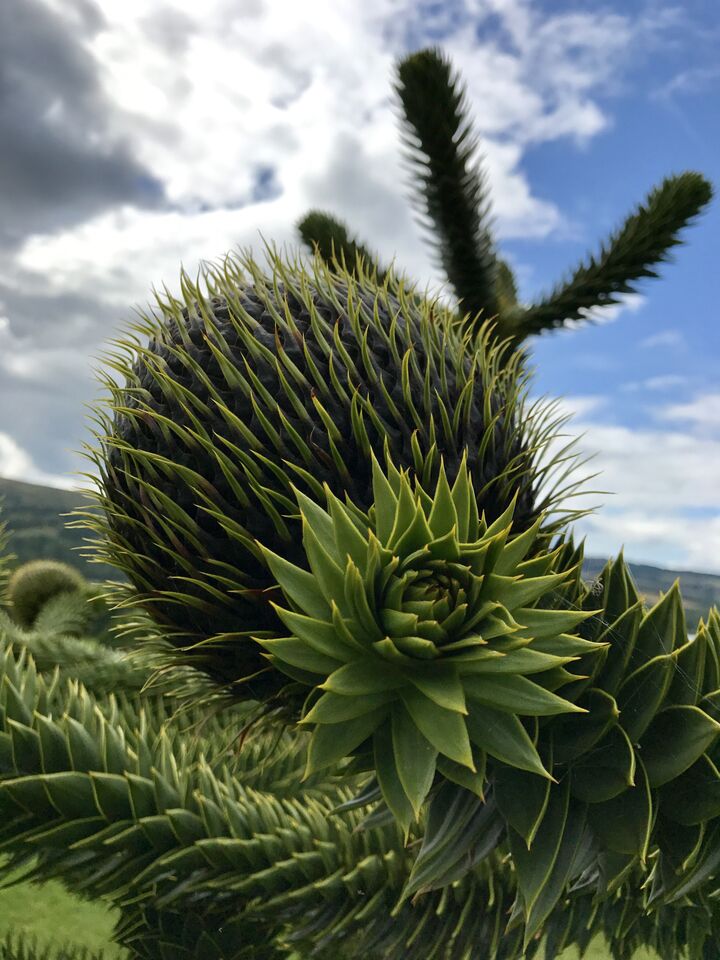 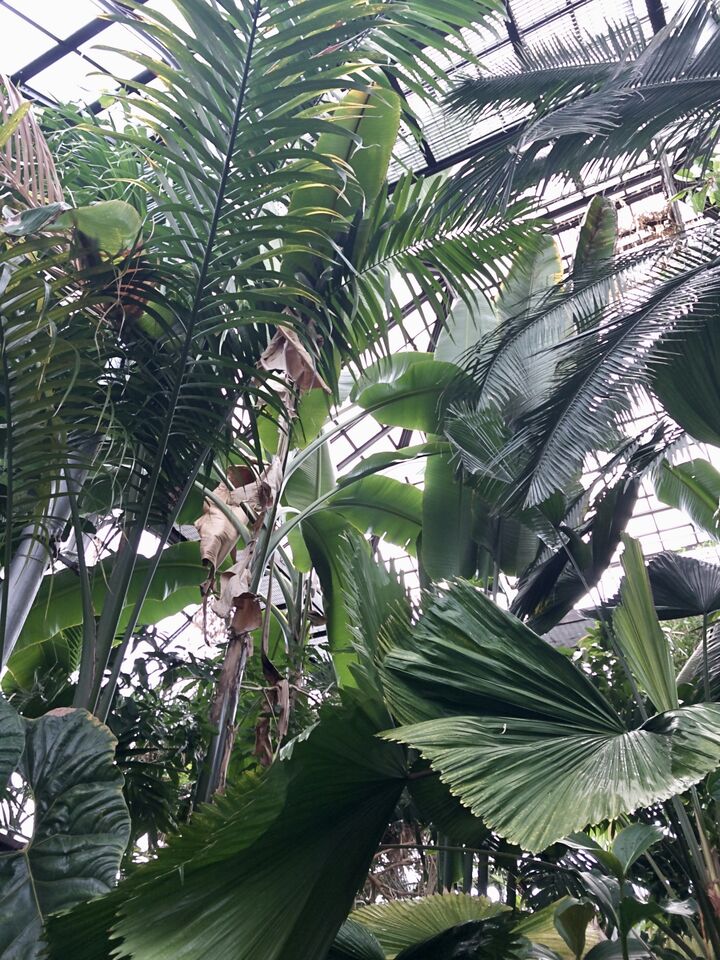 I just got back from a week long trip in Glasgow! I visited my boyfriend who has been there during the summer for an internship. The weather was actually pretty nice. On one of the days that was a bit overcast we stopped by Glasgow Botanical Gardens which has several greenhouses including one called Kibble Palace which is a 19th century greenhouse.

There were so many cool plants. I am not really sure which part was my favourite! My boyfriend even enjoyed the gardens.

The spiky looking one was really cool. Almost like a dinosaur.

That is my boyfriend's favourite too. They are all over the Glasgow area but we can't find the name of it.

Nice! Im going to the botanical garden in Copenhagen next week, i am reeaally looking forward to it! :)

Thats awesome! I hope you take some nice photos to share with us!

#2: Do you mean they grow in the wild in Glasgow?

If it was this one that you liked, then yes they grow wild. This photo is actually from an area outside of Glasgow. But they also had one in the outside gardens of the botanical gardens. I saw them growing in front of homes as well.

So I think I found out what it is. Its called Araucaria araucana or Monkey Puzzle Tree and its native to Chile. Its an evergreen tree.